I wonder why so many movies were crowded into this week when almost nothing comes out next week. Enjoy the deluge of mind bending dramas and horror films because things get scarce next week.

Pick of the Week

Choke
Another movie based on a Chuck Palahniuk book (Fight Club) which is riddled with dark humor and superb acting. Check out my review for more reasons this is the pick of the week.

Body of Lies
Ridley Scott is always worth a rental, especially for his commentaries. And while the reviews were varied I think any movie with Leonardo Dicaprio and Russell Crowe should be viewed. Grab the deluxe edition to get a Digital Copy.

Changeling
Eastwood is one of my favorite directors so his DVDs will always make my list. Unlike some of his other DVDs he is actually giving us some behind the scenes coverage on his directing inspiration and style. Sadly, he continues to neglect the commentary track.

Quarantine
This looks like a horror movie with a good setting like The Descent and I like Jennifer Carpenter (Dexter, The Exorcism of Emily Rose), who has a very emotive face that is perfect for horror. There are also several interesting featurettes focusing on the stunts and the creepy makeup.

How to Lose Friends and Alienate People
I continue to yearn for the next Simon Pegg/Edgar Wright movie (Hot Fuzz, Shaun of the Dead) and until then I have to settle for the Pegg comedy vehicles like this one. I would really be excited if Kirsten Dunst wasnât featured prominently, and her inclusion makes me so tentative that I will rent this first.

Religulous
I never cared for Bill Maher who has a tendency to make arguments by belittling people and their ideas instead of engaging them. However, if you want to see him insult every religious system he can in one movie this is the place. He also included a few of his various monologues, and some commentary with the director who also made Borat.

Flash of Genius
This is a fairly bare-bones release on the story of the man who invented intermittent wiper blades and had to sue every major car company to get his money for it. I love Greg Kinnear but I will probably skip this movie.

The Midnight Meat Train
I wonder what percentage of Clive Barkerâs books have been adapted for the big screen? This one has the distinction of featuring Vinnie Jones (Snatch, X-Men – The Last Stand) who is one of the most terrifying men in the world. *Hint â Google Image Search âVinnie Jones Soccerâ OUCH!

Dead Like Me: Life After Death
I didnât watch the show but this movie coincides with the release of the entire series so anyone interested can catch up on the hit Showtime series with me. 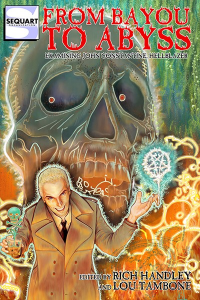 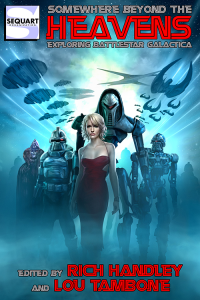 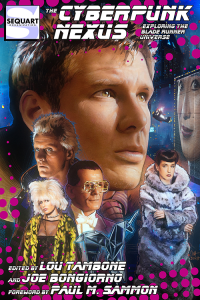 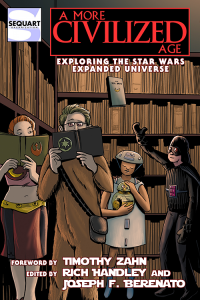 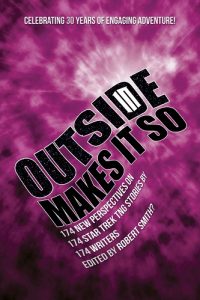 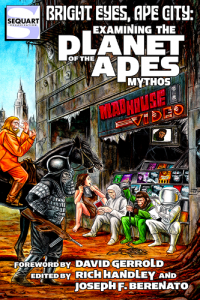 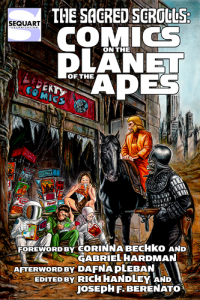